There are several different types of torts. These include intentional torts, negligence torts, and strict liability torts. The following is a breakdown of all three:

Working With a Law Firm in Stuart, FL

If you have been injured as a result of a wrongdoing performed by another party, an experienced law firm in Stuart, FL will be able to help you in a number of ways. They will help you establish what kind of tort case you have and help you build your case to give you the best chance of receiving a large settlement or being awarded the most amount of compensation possible.

For a free consultation and case evaluation, be sure to contact us at The Law Offices of Gloria Seidule by calling 772-222-3337 today. 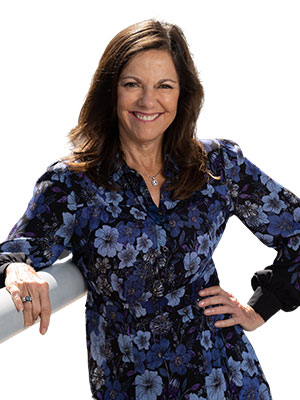