The Silent Killer: Opioid Abuse and the Elderly

Living with daily pain can cause people to become frustrated, hopeless, and anxious, which makes it is very important that the care of a person in pain is both properly managed and monitored. There is a silent epidemic in America that is negatively affecting our elderly population.  Prescription opioids, such as OxyContin, Fentanyl, hydrocodone, methadone and Vicodin, are being prescribed to our elderly population more than they are prescribed to other groups.

According to an article in STAT magazine, approximately one third of Medicare beneficiaries were the recipient of at least one prescription for commonly abused opioids in 2015.  Another article from Medscape indicates that a study was done by the American Academy of Addiction Psychiatry which revealed that around 20% of people 65 and older take analgesics many times a week, and even further, that the addiction or abuse rates in those with chronic pain is 18%.  Shockingly, in 2014 there were almost 19,000 lethal overdoses on prescription opioids, which was the highest amount on record, per the same article in STAT magazine.

It is important to understand the gravity of this situation because often times, people are unaware of the potential that exists to become unknowingly and quickly addicted to these medications.  According to researchers, most of the illicit pain medications come from family members or a friend with good intentions. As an example, study investigator Louis Trevisan, MD of Yale University School of Medicine explains that people are prescribed medication for something such as a root canal, and the remaining medication sits in their cabinet.  Later on, their friend could develop a headache, and they offer them their medication without realizing the consequences.

Warning signs of opioid abuse and the elderly

There are some warning signs that an elderly person might be abusing pain medication, such as:

On the flipside, the signs and symptoms of addiction in some cases may be misjudged as an outcome of normal aging, according to Dr. Joseph Liberto, MD of the Veterans Affairs Maryland Health Care System, which could make it even more difficult to appropriately identify an elderly individual’s abuse of pain medication.

The medical personnel responsible for prescribing opioids need to be held accountable for making sure that they prescribe this medication with careful deliberation.  As another example, a doctor could prescribe opioids without looking into an individual’s current medications list, which could result in damaging consequences or even death if the opioids react negatively with medications the individual is currently taking.

If you or a loved one has been victim to improperly dispensed opioids, please call my office for a free consultation today so that we can evaluate your case for possible negligence. 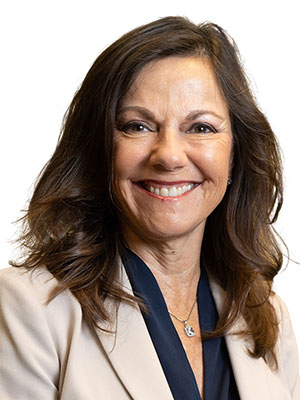