The Self Driving Car’s Impact on the Auto Industry

Auto makers and computer companies are working diligently to create the first self-driving car.  An article in USA Today states that U.S. traffic accidents have increased by 7.7% since 2014 and that 95% of those deaths were caused by human error.  Some are touting the self-driving car as being safer than traditional cars; however, issues will inevitably arise with accountability when things don’t go as planned.

How will current laws apply to self-driving cars?

According to the same article in USA Today, there is a five-level degree of autonomy for self-driving cars, with level 0 being no automation and level 5 being full automation.  Without any automation, the person is fully responsible for driving the vehicle, and at the highest level of automation, the technology can steer and manage any situation and the driver doesn’t need to be involved at all.  Transportation Secretary Anthony Foxx had made a clarification regarding whether a licensed driver will need to be in a vehicle that is entirely autonomous.  He explained that when the software operates the car, the National Highway Traffic Safety Administration (NHTSA) intends to regulate the vehicle safety; on the flipside, when the individual is operating the car, the respective state laws would be abided by.

A different article by Wired Magazine states that some auto makers, such as Volvo, are opting to create fully driverless vehicles with full automation.   The reason being is that a car that has any level of autonomy ultimately depends on a person in case of an emergency, and the idea is that people are not dependable backup drivers.  Volvo has been conducting studies to see how people react as they go for a ride in these automated vehicles.  In one study, a passenger was distracted by a game he was fully engaged in, and he found it difficult to quickly react to the emergency alert indicating that he needed to take the wheel.  It makes one wonder: if there is an accident, how would you determine the accountability, especially with varying levels of autonomy coming into play and with different types of vehicles?

How will self-driving cars affect the economy?

Billionaire Warren Buffet recently told CNBC that he suspects the self-driving car will negatively impact the auto insurance industry.  He reasons that if they are indeed safer than other cars, then insurance costs will unavoidably sharply decrease.  If this happens, then it will be interesting to see how insurance companies react to stay in business.  Will they start charging for services that we currently receive for free, such as a phone call to an agent?  Will new taxes be implemented to help their industry stay afloat?  Will they still offer the same types of coverages that they did in the past?

The self-driving car is something to keep an eye on as it will certainly change our future.  It has yet to be determined if this innovation will have more pros than cons or vice versa, but it will undoubtedly be advantageous to stay informed about this matter. 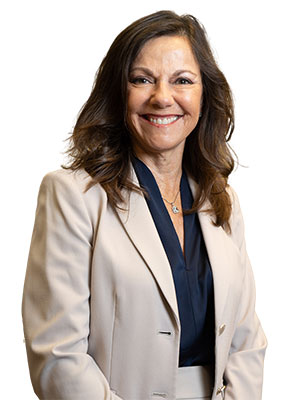