Sepsis: A Leading Cause of Death in Hospitals 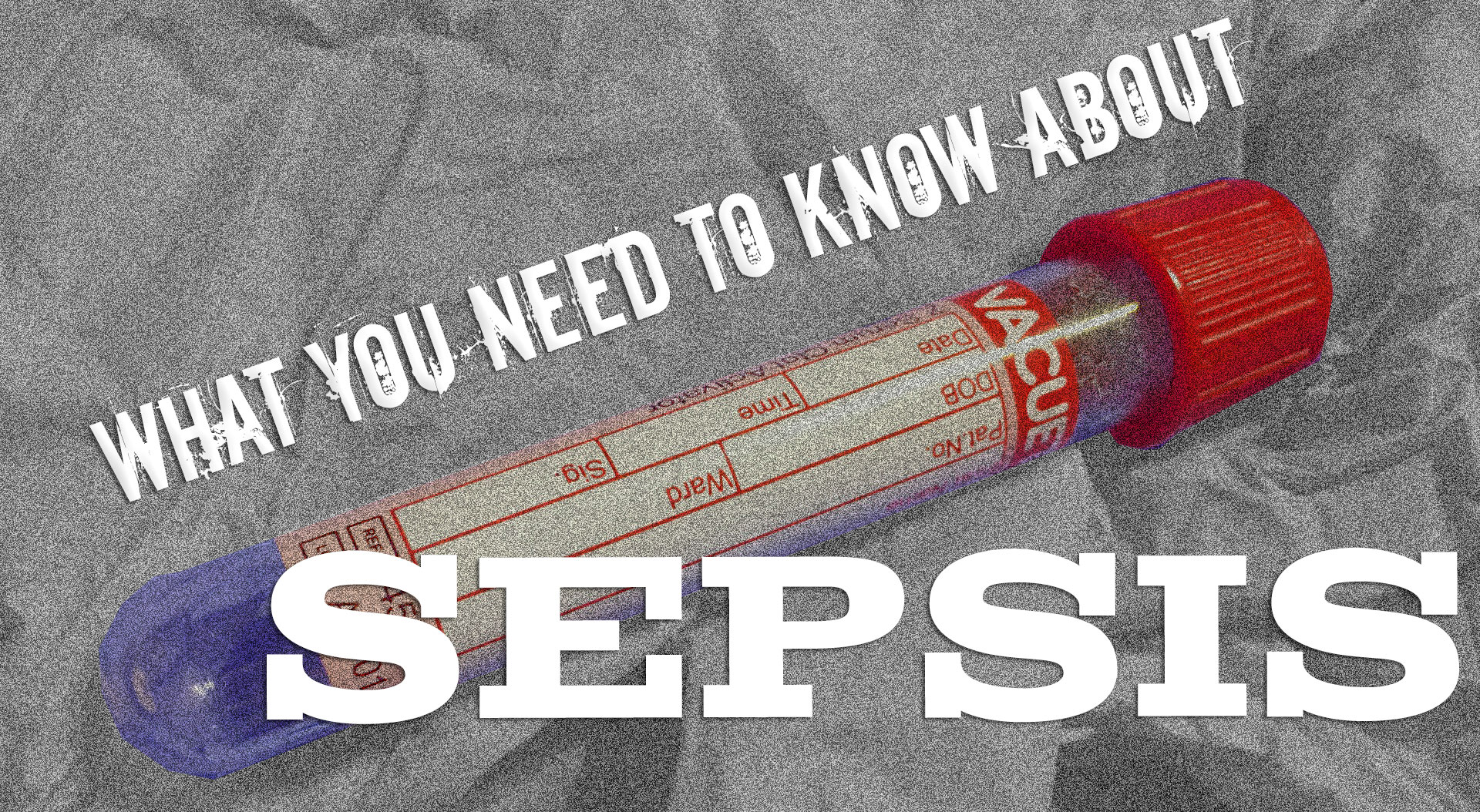 A recent article by the New York Times describes sepsis, which is a life-threatening complication of an infection, as a ruthless condition where, “the body’s own immune response turns into a tornado of self-destruction that picks up speed”.  For this reason, it is highly important that sepsis be identified as soon as possible so that the proper action can be taken.  A clinical description of sepsis from the Mayo Clinic is that it is a three-stage condition that begins with sepsis, develops into severe sepsis and eventually can become septic shock.

Sepsis can be difficult to diagnose

It can be difficult to properly diagnose sepsis because during its initial stages symptoms such as a fever, rapid heartbeat and confusion may appear, which are symptoms that show up in other illnesses.  There are multiple causes of this infection: immune systems that have been weakened due to either HIV, cancer treatments, or other causes, or even drug resistant-bacteria which has become resistant to the effects of antibiotics that killed them at one point in time.  According to the Mayo Clinic, these antibiotic-resistant bacteria are many times the source of the infections that lead to sepsis.  However, sometimes unusual circumstances can bring about an episode of sepsis.

As an unfortunate example, 12-year-old New Yorker boy named Rory Staunton passed away due to sepsis, and it all started when he cut his arm while diving for a basketball at school.  The day after receiving the cut he woke up and was vomiting, febrile, and had pain in his leg.  He became sicker as the day progressed.  He went to his pediatrician later that evening, vomited on him, and he went to the emergency room where he was given anti-nausea drugs, Tylenol and IV fluids.  His blood was drawn, and ultimately, the hospital diagnosed him with a stomach bug on Thursday night.  However, he returned to the hospital the next evening and his organs were failing.  The blood test was analyzed, and it revealed that he had extraordinarily high levels of white blood cells and that his body was in an escalating fight against infection.  By that Sunday, Rory had passed away from severe septic shock.  As stated by the New York Times article, sepsis is the chief cause of death in hospitals, and it kills more people in our country than AIDS, prostate cancer and breast cancer combined, according to information from the New York State Health Department.

Have you been a victim of sepsis?

Please call our office immediately for a free consultation if you or a family member have been diagnosed with sepsis or have been experiencing any of the above-mentioned symptoms.  It is important to act as soon as possible when dealing with this merciless condition to receive proper treatment and stop it before it progresses to the third phase, septic shock.