Limitation of Damages in the Parkland Shooting

Parkland school officials and the Broward school district will not be held financially responsible for the alleged negligence that led to the February 2018 massacre.

The Fourth District Court of Appeals says it "narrowly construed" the statute allowing governments to be sued.  That means all parents of the children killed are limited to $300,000 total, to be spread among the families, which essentially means they will receive very little to no compensation.

Historically, government entities are "immune", meaning they can't be sued no matter how badly they act.  And no matter how catastrophic the injuries, there is a  $200,000, cap per person, on total damages. While the court interpreted the mass shooting as a single act, parents say it was multiple acts: one act EACH TIME the shooter pulled the trigger. They argue *each family* should receive 200-thousand dollars. It's now up to the Florida Supreme court to decide.

This limitation on damages, arises from the archaic concept of Sovereign Immunity which states the King can do no wrong. So, the government has lifted the immunity, just a little, so those who are injured by government acts can receive at least some compensation.

One of my specialties is handling Sovereign Immunity cases on the Treasure Coast.  If you have a case in which the government injured you, contact The Law Office of Gloria Seidule. 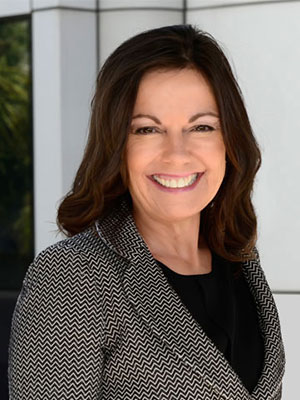 Can Adults Sue for Emotional Loss of Parent?
What can jurors be told in a car accident case?
Hospital Infections & Medicare in Stuart FL