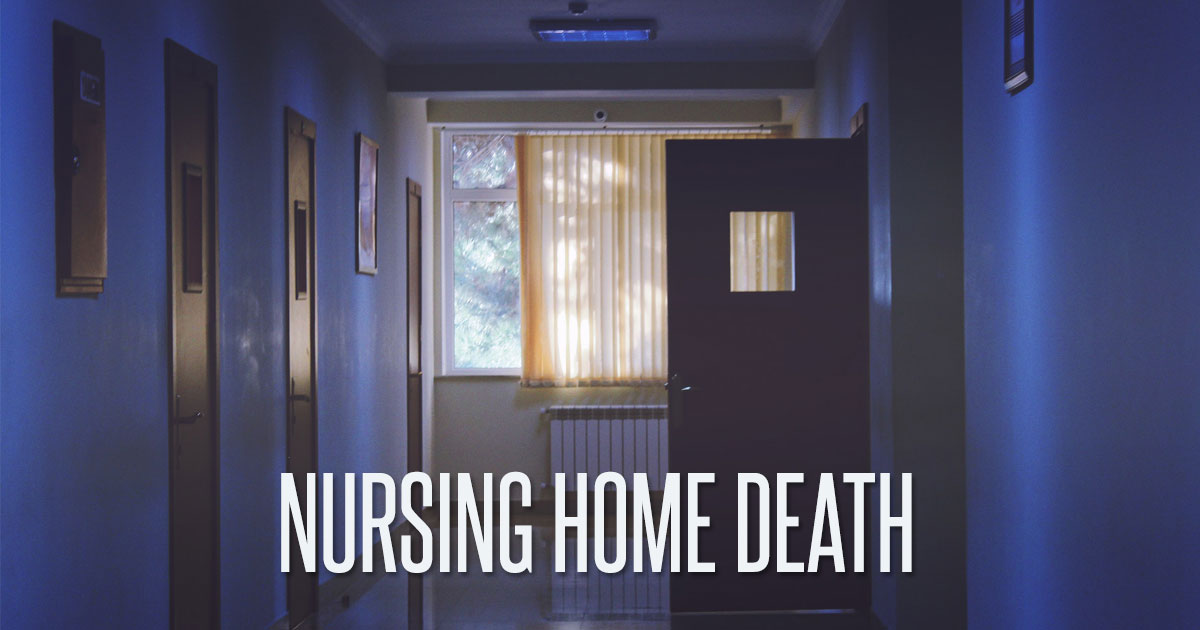 Nobody wants to believe that nursing home abuse is something that can occur to loved ones living in nursing homes, but it does happen, even if it is rare. In some cases, elder abuse may occur not out of malicious physical or mental abuse, but due to negligence. Take for instance the recent case concerning the Rehabilitation Center at Hollywood Hills in Florida.

The Rehabilitation Center at Hollywood Hills made headlines recently when eight of its residents died during Hurricane Irma. Although the deaths were most likely caused as an indirect result of Hurricane Irma, the nursing home is currently being investigated for negligence.

The deaths occurred when a tree fell during the hurricane, destroying a transformer that powered the nursing home's air conditioning system. The investigation is currently looking into whether the deaths were heat-related. If they were, this could be a case of negligence. While the nursing home could argue that they were not directly to blame for any heat-related deaths since they had no control over the fact that their A/C system broke down, they should have taken precautions so that they could deal with such a situation.

The nursing home claimed to have thoroughly prepped for the hurricane's arrival having checked their power generator and stocked up on a week's worth of food and water. However, residents are placed in nursing homes because they are unable to care for themselves. The residents, as well as their families, expect the nursing home staff to care for them. This means that in addition to helping them with their activities of daily living, they are also obligated to keep residents healthy and safe.

The nursing home stated that it was forced to use fans and portable air conditioner units in order to try and keep the home cool. However, after several residents were admitted to a nearby hospital, the fire department was prompted to send people to investigate. They found that several areas of the nursing home were unbearably hot. This led to a mass evacuation. Although four more residents passed away following the evacuation, there's a possibility that more could have succumbed to heat-related causes had the evacuation not taken place.