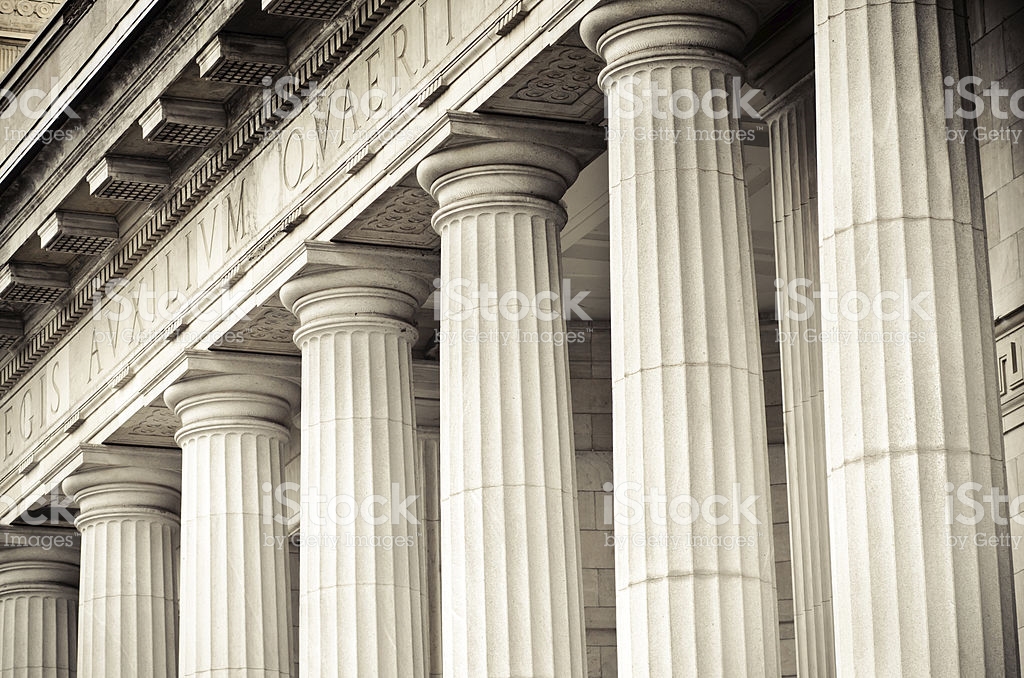 When it comes to personal injury cases, medical malpractice is one of the most sensitive subjects. It's easy to understand why - hospitals and medical practices, in general, want to protect their practitioners against lawsuits from patients or patients' families that are seeking damages because an operation wasn't successful or a patient was lost. In many such cases, the practitioner did everything they could by the book, and such lawsuits can damage their reputations and ability to work effectively even though they did nothing wrong.

On the other hand, patients are putting their full trust in their doctors, often putting their lives in their hands. Because of this vulnerability, negligence and medical malpractice should not only be punished but also deterred. While it's easy to agree with both sides concerning these views, the U.S. Supreme Court recently made a decision that was a major victory for all patients, both those who suffered malpractice and future patients.

The Disclosure of Records in Medical Malpractice Cases

Over ten years ago, the residents of Florida voted to pass a Florida Constitutional Amendment that required medical providers to be transparent in their records about any adverse medical incidents that occurred in their hospitals or medical practices. Basically, if they lost or settled a medical malpractice lawsuit against them, the practice would have to make those records available to the general public.

The purpose of the amendment was to give patients the chance to research different medical practices and hospitals so that they could determine how often and how many medical mistakes were made that lead to injuries or deaths. This, in turn, would allow patients to choose a practice that they deemed to be the safest.

As you can imagine, most medical practices were not happy with this amendment. By hiding malpractice records from the public, they can protect the reputation of their practitioners and of their practice. Being forced to be transparent about any incidents of malpractice would not only damage their reputations but could lose them countless patients. As such, they've spent millions of dollars in litigation over the past decade in an attempt to have the amendment repealed.

The Southern Baptist Hospital of Florida made the appeal as a result of a lawsuit filed by the family of one of their patients, Marie Charles. The lawsuit alleged that medical negligence led to a severe neurological injury.

The ruling made by the Florida Supreme Court in the case was that the hospital had to turn over their records in accordance with the state amendment in 2004 requiring access to their adverse medical incident reports. The hospital system argued against having to turn over such records since they were abiding by the federal 2005 Patient Safety Act, which makes the disclosure of such documents voluntary as to protect the rights to confidentiality of their patients.

Although the U.S. Supreme Court did not provide reasoning behind their refusal to take up the appeal (which is normal), their action is a huge victory for patients. It means that medical care professionals can no longer hide behind the federal 2005 Patient Safety Act in an attempt to preserve their reputation and must release their adverse medical incident reports so that patients have the chance to better compare and choose where to be treated.

if you have been harmed by a medical mistake or neglect and need a medical malpractice lawyer call The Law Office of Gloria Law for a free consultation. You pay no fees unless there is a recovery. 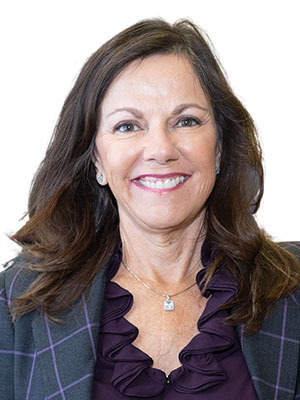