Facts About Speed Limits in Florida

More drivers are convicted of speeding than any other offense. This is worrisome because speed causes many crashes.

One way to avoid being in a crash – or getting fined – is by obeying the speed limits. These aren’t just arbitrary numbers - they have been determined by experts in many areas to be the safest rate of speed to maintain on a given roadway.

The posted speed limit shows the fastest speed you may drive under good conditions. You’re responsible for adjusting your driving speed to the road conditions: if the weather is bad or there is a lot of traffic, drive more slowly than the posted speed. The safe speed is the one that allows you to have complete control of your vehicle.

In a collision, speed is a major factor in determining the severity of a collision. Doubling the speed of a car increases its force of impact four times, tripling the speed makes the impact nine times as great.

Generally speaking, Florida’s speed limits are consistent throughout the state as long as the setting is the same:

With that said, however, there are exceptions. The 55 MPH maximum speed limit is still in effect in Florida except where otherwise posted. Speed limits are 70 MPH on some rural interstate highways. Speed limits may be changed on other multi-lane highways. Drivers should not assume because the area appears to be rural, the limit is 70 MPH. Observe and obey the posted speed signs as there may be frequent changes from area to area along the selected roads and highways.

On the opposite end of the scale, driving too slowly is equally dangerous and can cause other drivers to act inappropriately due to anger or frustration. Drive with the flow of traffic (within the speed limit). You should not drive so slowly that you block other vehicles moving at normal, safe speeds. You can be issued a ticket for driving too slowly.

No matter how carefully you drive, you may need the services of an attorney well-versed in Florida’s rules of the road. Contact me at GloriaLaw.com or at 772-287-1220. 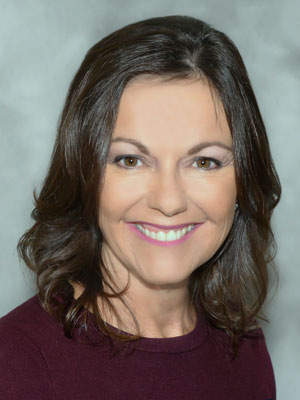 Is Anyone Legally Liable After a Mass Shooting?
Can Adults Sue for Emotional Loss of Parent?
What can jurors be told in a car accident case?