The Florida Supreme Court ruled the Judicial Nominating Commission (JNC) can decide what applicants to nominate before a vacancy on the Florida Supreme Court occurs. League of Women Voters of Florida v Rick Scott, 43 FLW S577 (Fla Sup Ct  2019). This has a profound effect on the political make-up of the supreme court, which in turn, has a profound impact on the people of the State of Florida. This decision vests power independent of the current governor, to act and select nominees, even years before the vacancy occurs.

As Justice Lewis is his dissent stated:

“I will not sit silently while the majority muddles-or disregards-our Constitution and related rules.”

Essentially, as Justice Lewis stated, the Florida Supreme Court “ignored the plain and explicit language of the Florida Constitution that the Voters have established as our sacred governing document” and presented “flawed reasoning to support its desired result”.

Even if you don’t understand how this can negatively impact you in future decisions by a potentially, politically packed court, the real threat is how the judiciary could become a political arm of the Governor, the President, or whoever is in power.

As citizens, it is important to remember, the courts were designed by the founding members of the United States to be INDEPENDENT.  Any attempt by the President or the Governor to put people on the bench that support political agendas is wrong and unconstitutional. 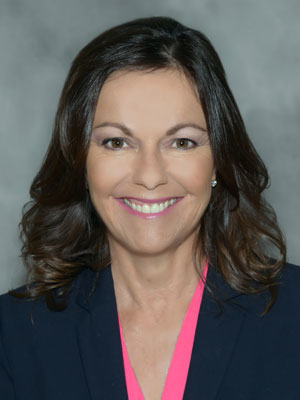